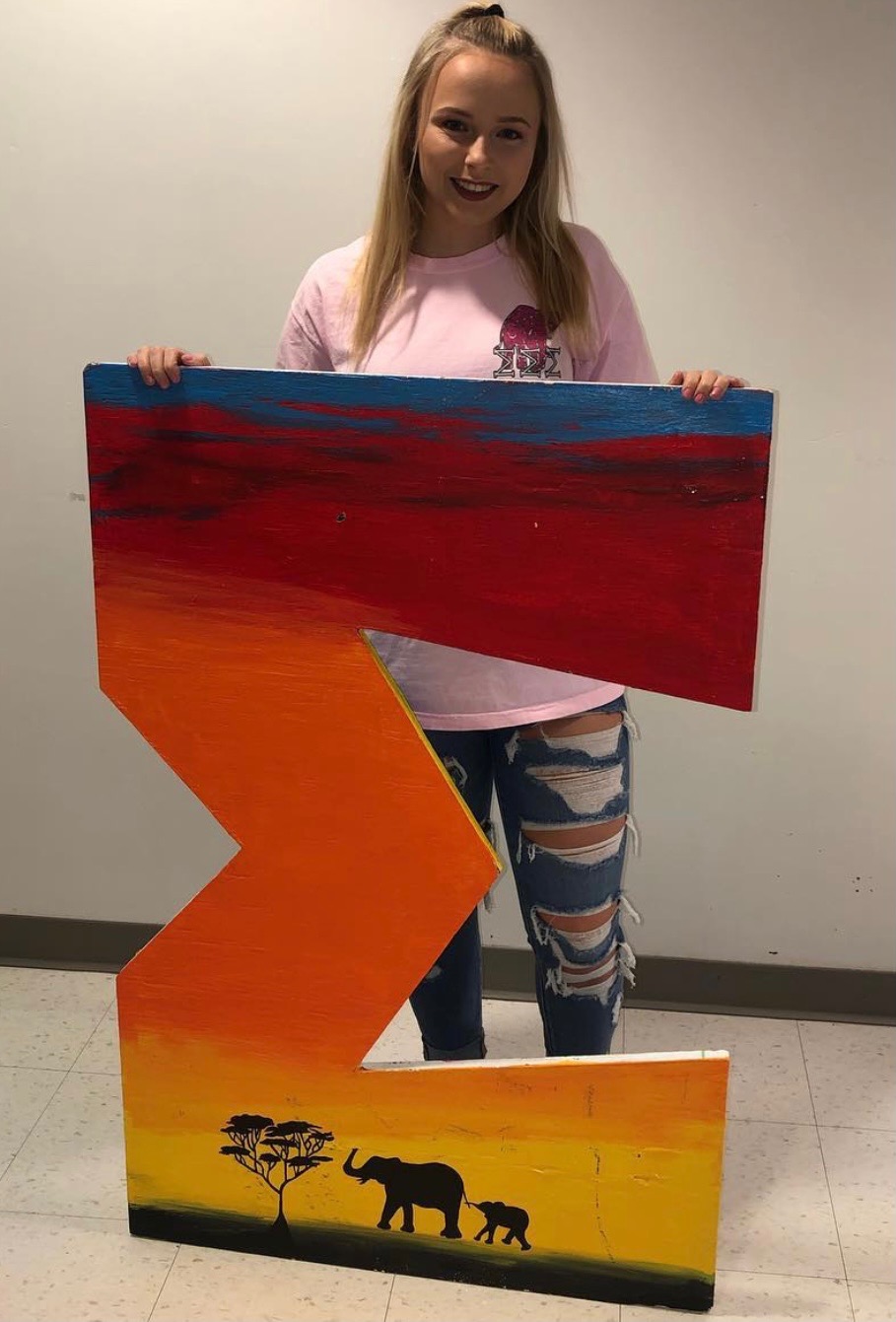 Hannah is a junior studying Exercise Science and Sports Performance. She joined in the fall of 2018. She was Education Director and was the Vice President of New Member Education before serving as the chapter President. She also attended the AFLV conference in 2019. Outside of Tri Sigma, Hannah is involved in cheerleading and is also a member of Phi Eta Sigma. “I am so grateful to be part of such an amazing sisterhood, and excited to make memories that will last a life time.” - Hannah 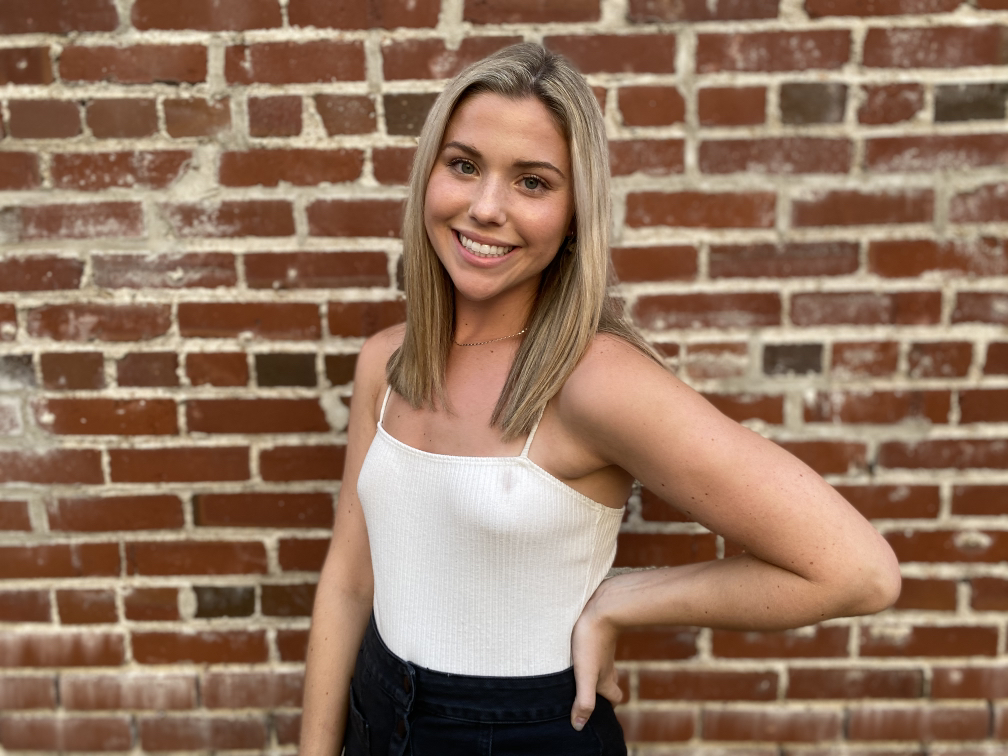 Brook is a chemistry with a minor in mathematics from Shiloh IL. She joined Sigma her freshman year in 2018 and held the officer position as Secretary before jumping into the Vice President of Operations role. She loves that Sigma has allowed me to meet some of closest friends that will be a part of my life forever! 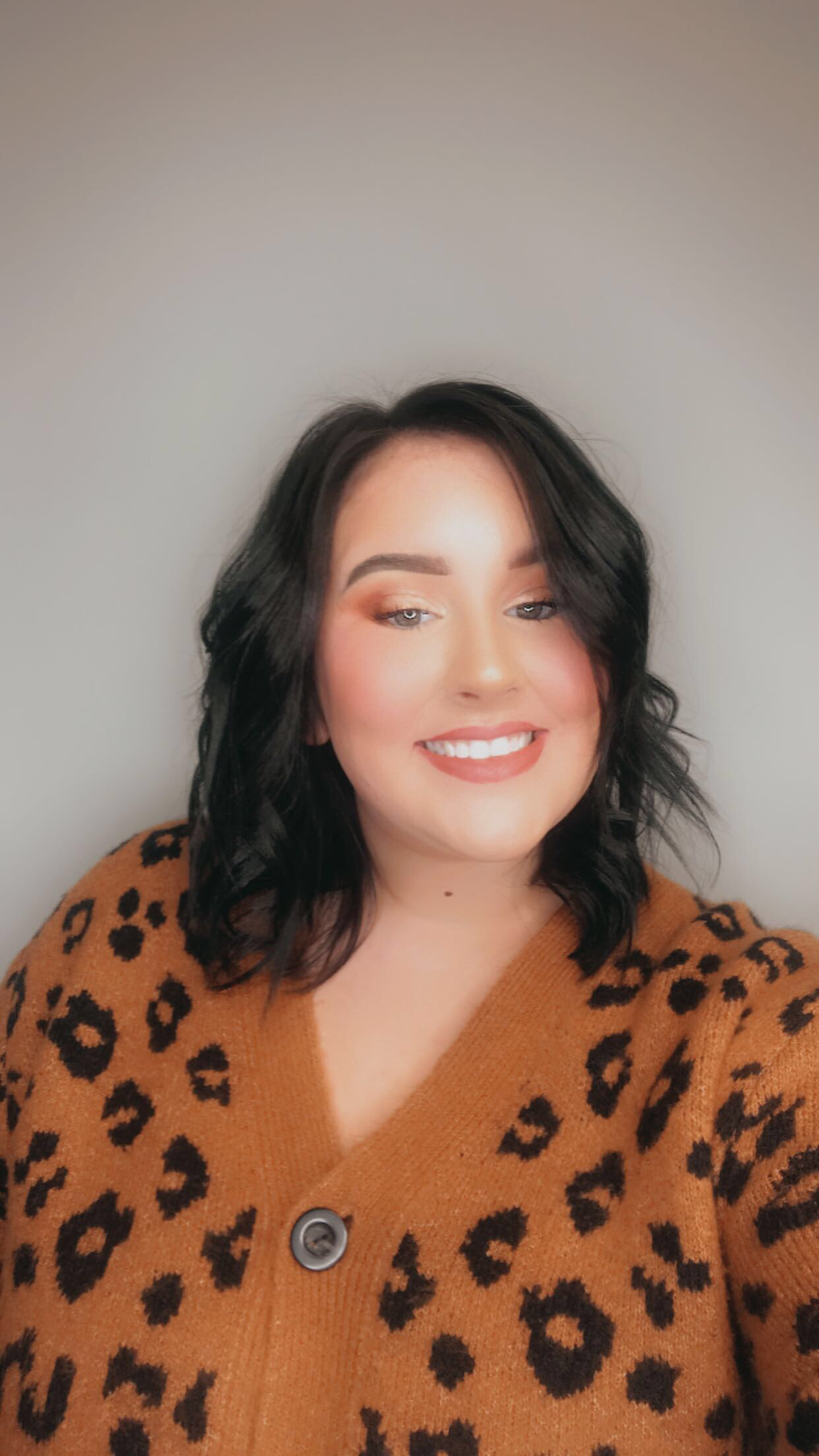 Kristen Rogers is a junior at McKendree studying Public Relations with a focus on Media. She is the Vice President of New Member Education for 2021 and has been a member of Tri Sigma since the fall of 2018. Kristen’s favorite part of being in Tri Sigma is that it has brought her to some of the most amazing people in her life. 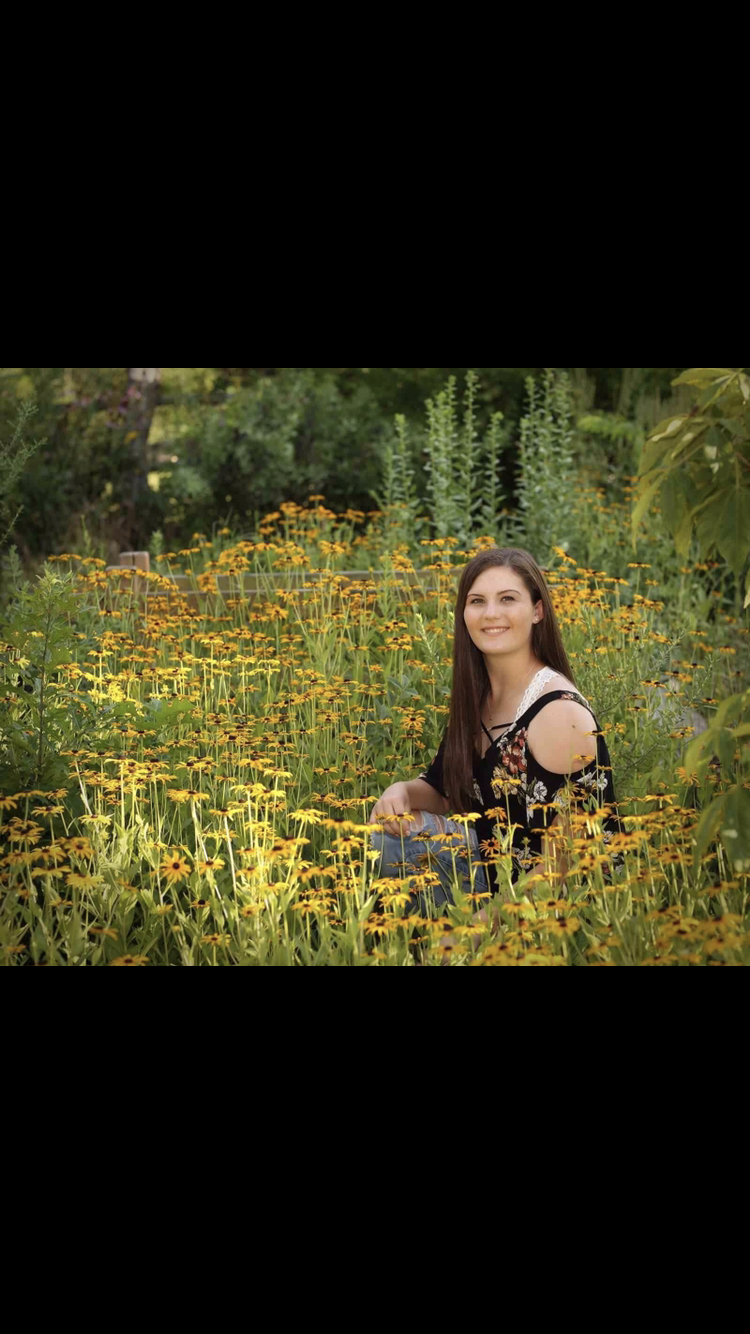 Addie Smith is an Actuarial Sciences major at McKendree University and joined Sigma in the fall of 2019. She has held the chair positions of Senior Sendoff, Community Service, and was the Secretary for Honor Council. Addie is from Altamont, Illinois and is a member of the golf team and the Lyn Huxford Center for community service group. Addie loves Tri Sigma because of all of the connections and friendships she has made! 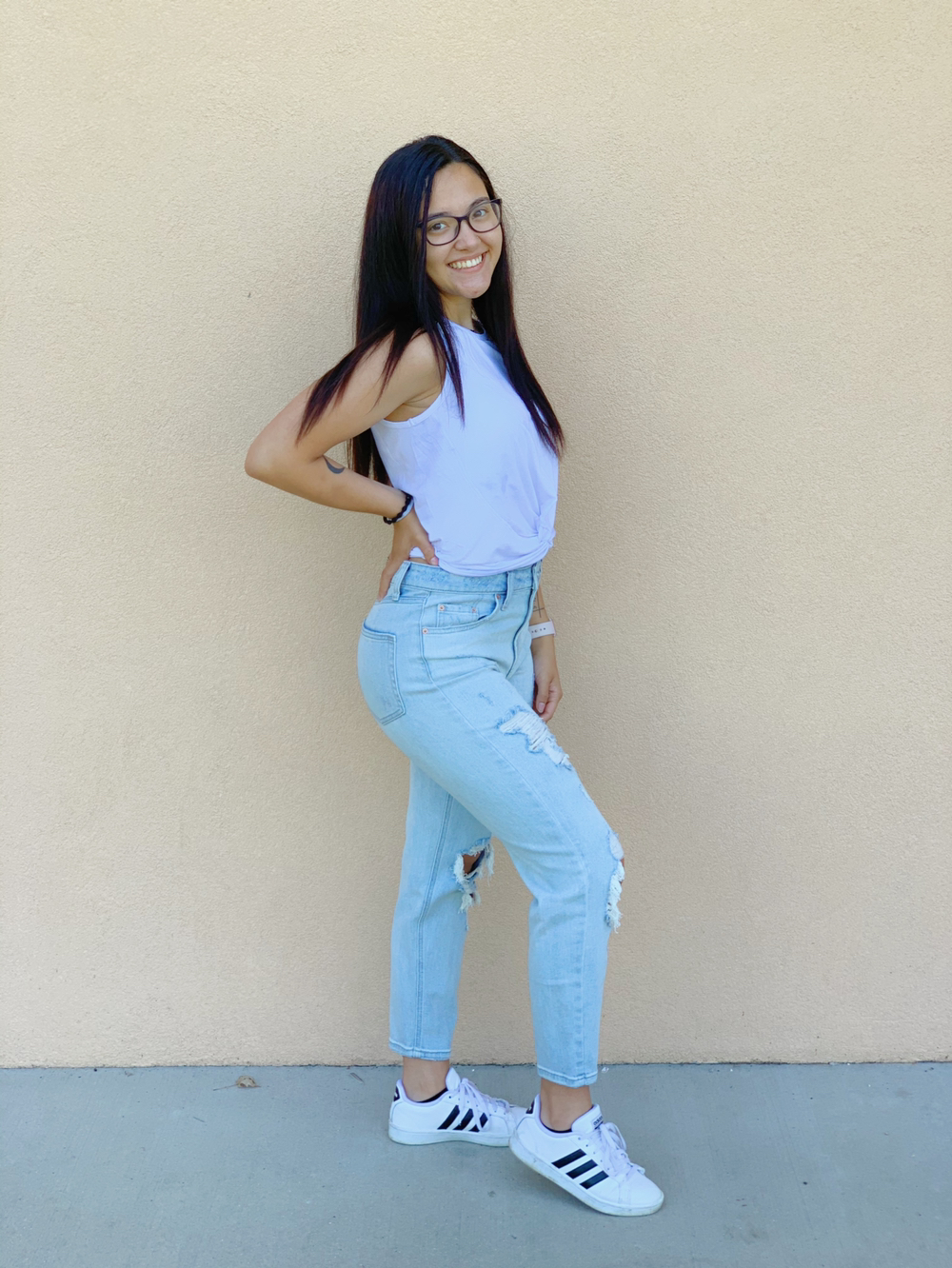 Jaylyn is currently a junior studying BioPsychology with minors in Occupational Therapy, Sports Psychology, Sociology. She is from St. Louis, Missouri and joined Sigma in. Fall 2019. She has held Character Counts, Hazing Prevention, Historian, Honor Council, Sisterhood chairs. Jaylyn loves the support and friendships that I have gained from being in Sigma! 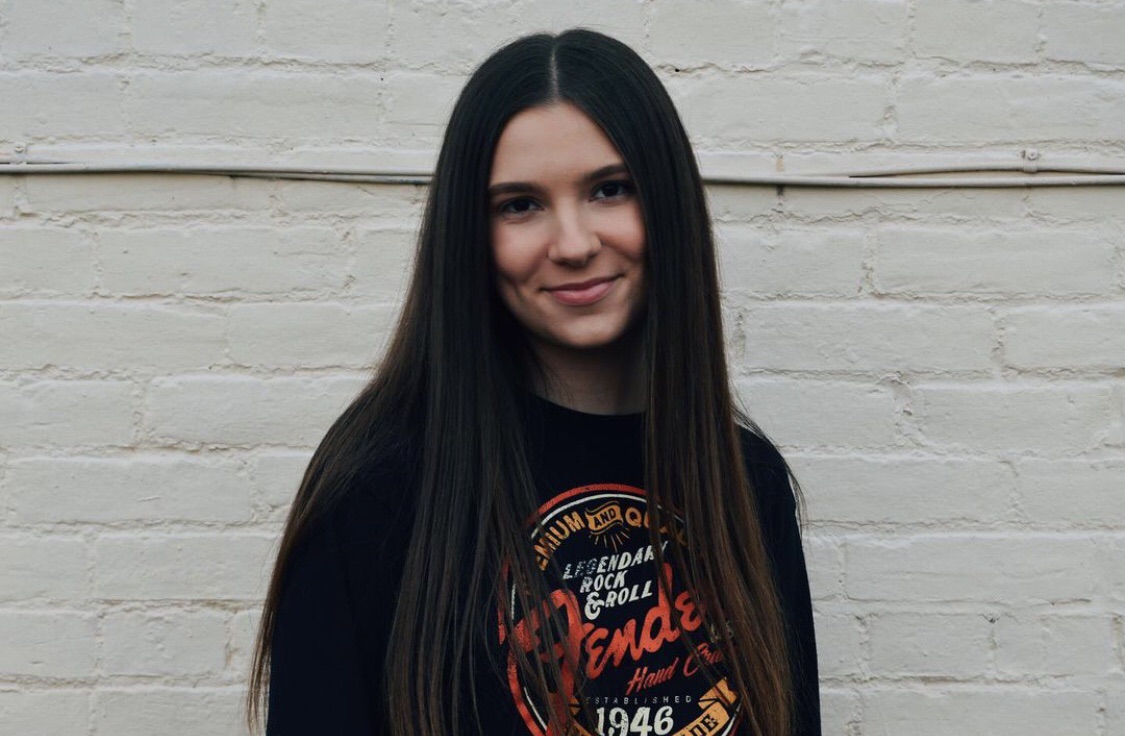 Emily is an elementary education major from Marion, IL. She joined Tri Sigma during her first semester, fall 2018. She has held the social media chair. What I love most about sigma: I’ve met my best friends through sigma and I always have someone to talk to if needed. 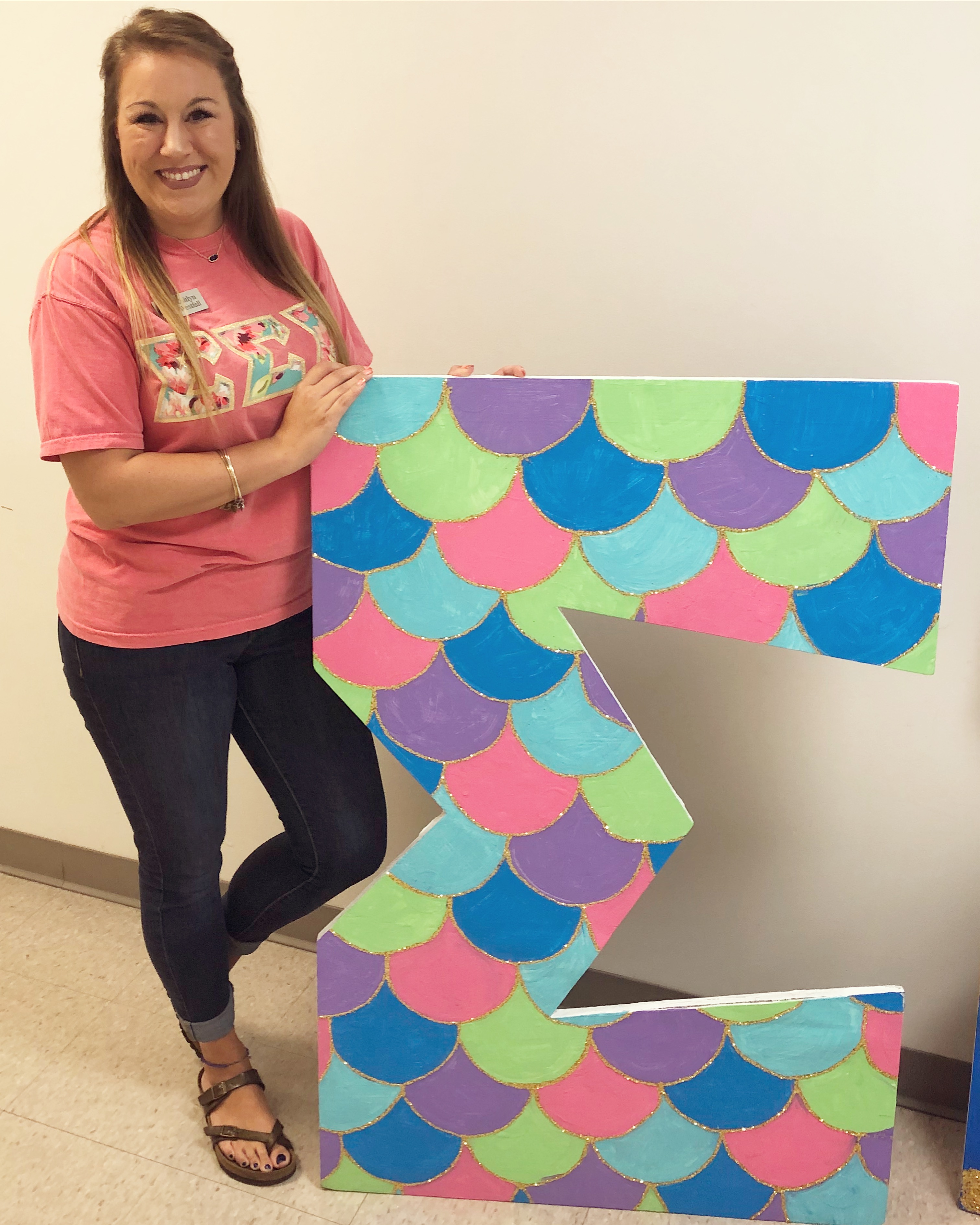 Caitlyn was initiated into Theta Gamma in 2011 as a charter member of the chapter. While in the chapter, she held various positions such as Membership Recruitment Director, Honor Council Recording Secretary and Meeting Planner, Sisterhood Chair, Webmaster, and was honored to become the first Tri Sigma IGC President. She graduated from McKendree in 2014 with a BS in Psychology, and minors in Criminal Justice and Leadership Studies. She then attended Western Illinois University where she earned her MS in College Student Personnel. Caitlyn joined the Chapter Advisory Board (CAB) in 2016 as the Honor Council advisor. She then became the Collegiate Chapter Advisor in 2019. She currently lives in St. Louis and works for Tri Sigma National Sorority. Caitlyn is currently involved with the Greater St. Louis Alumnae Chapter of Sigma Sigma Sigma. 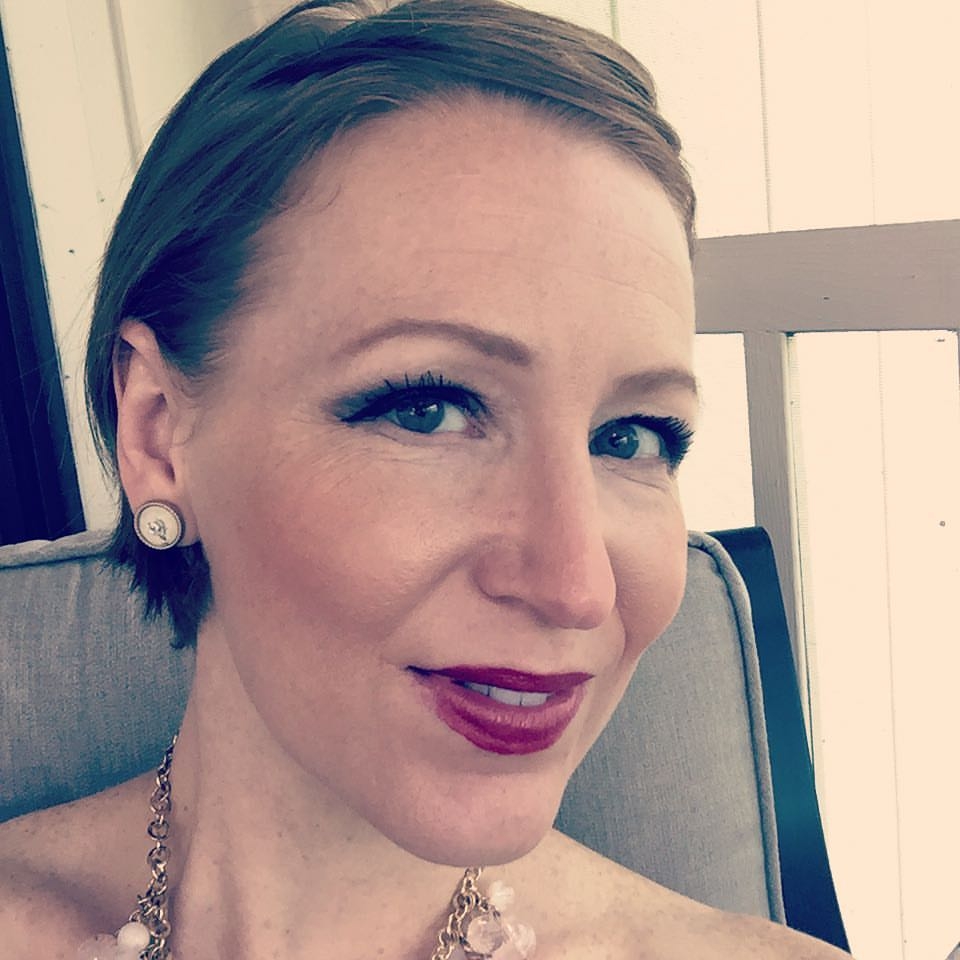 Josie is an alumna of the Alpha Chi chapter at Murray State University. She has served on the Theta Gamma advisory board for about 10 years, first serving as the Collegiate Chapter Advisor and then moving to Finances. Josie works at McKendree as the Director of Undergraduate Admissions. She lives in O'Fallon with her husband Justin and 3 daughters, Vaida, Noelle, and Gianna. 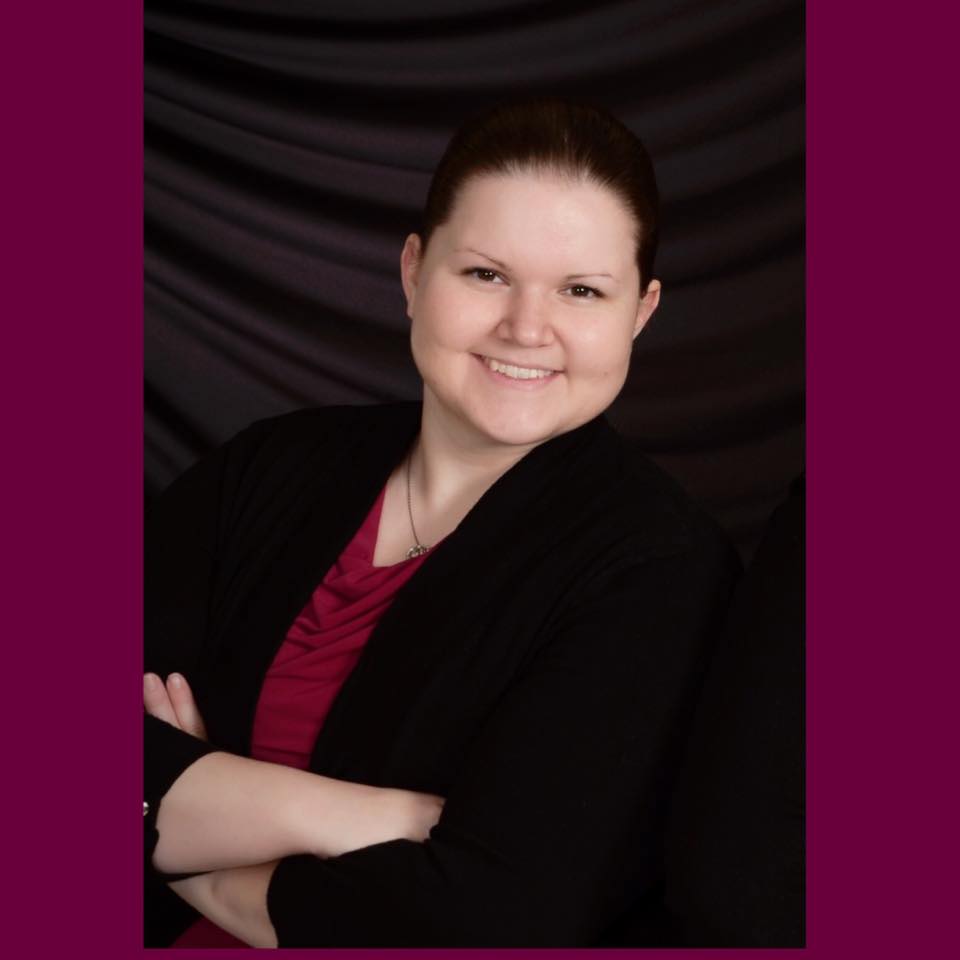 In 2009, Jenny became a member of the McKendree Extension Committee. (This was the committee that helped bring a National sorority to campus.) She was then initiated as a charter member of Theta Gamma chapter in 2011. While in the chapter, she held various positions including, Chapter President, Vice-President, and Secretary. In addition, she held Alumnae Relations and Philanthropy Chair positions. In 2013, she was the Chapter Delegate at the National Convention in Orlando, Florida. There, she was presented with the Theta Gamma chapter shield. She graduated in December 2013 with a BS in Elementary Education. She then attended Southern Illinois University of Edwardsville and earned her Master's degree in Literacy Education. Jenny joined the Chapter Advisory Board in 2014 as the Ritual Advisor. She currently lives in Trenton, IL and is a Literacy Specialist at Freeburg Elementary School. 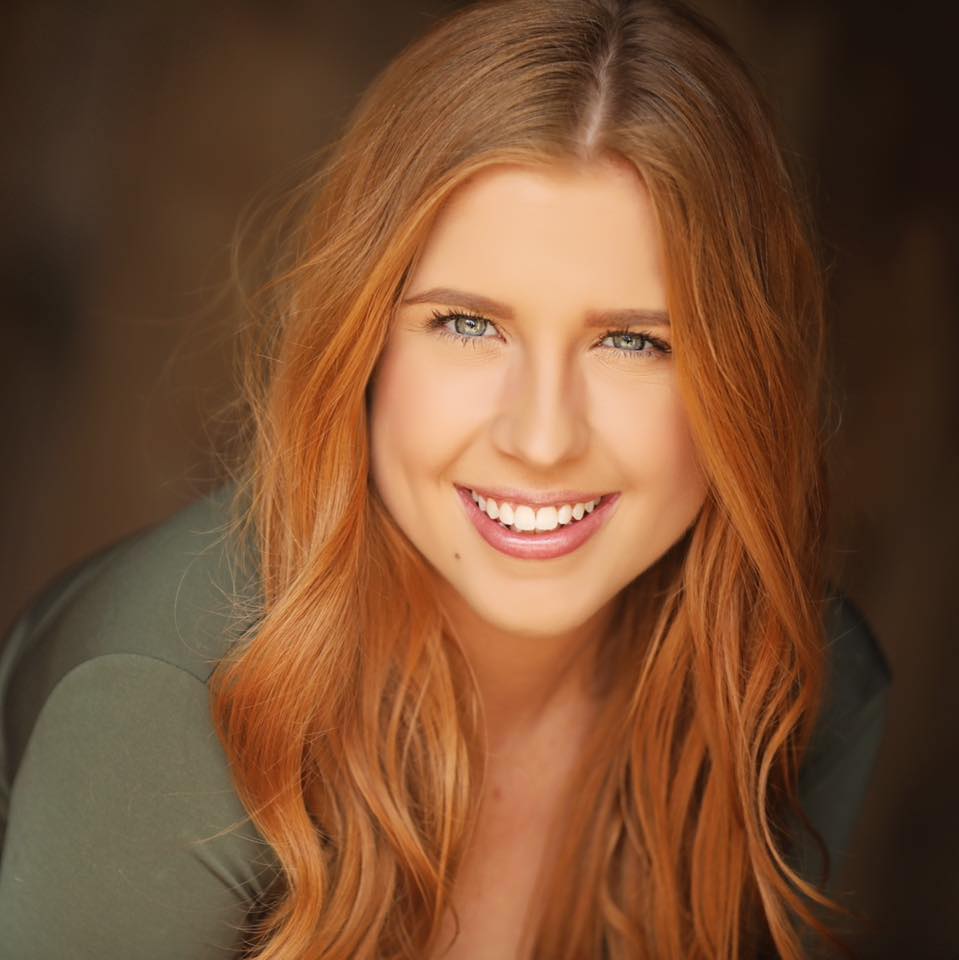 Sam received her BFA in Theatre Performance from the University of Central Missouri in May of 2019! She grew up in Louisburg, KS and joined Tri Sigma during her sophomore year, fall 2016, at UCM! Sam held multiple chairs during her time as a collegiate member, then went on to be a regional consultant for Tri Sigma headquarters for a year after graduation, before becoming the recruitment advisor to Theta Gamma! My favorite part of Tri Sigma has been all the wonderful women that I’ve been able to meet across the country, there is a truly beautiful sisterhood nationwide! 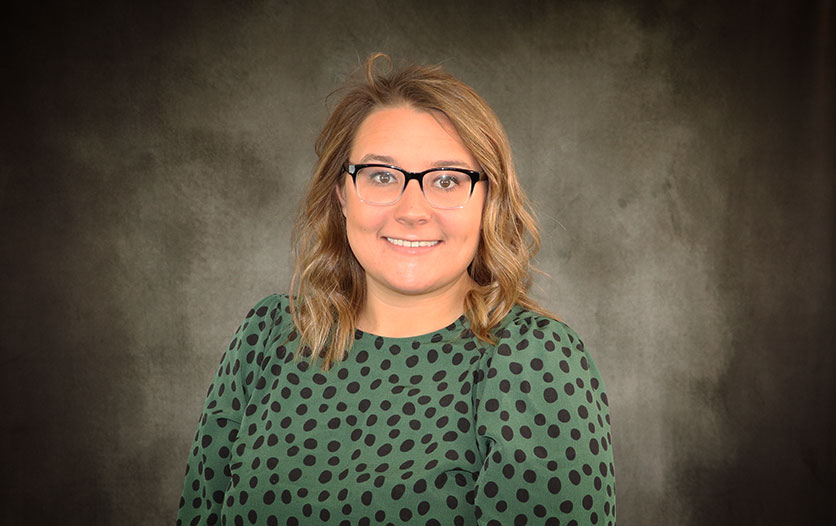 Major: I received a bachelor’s degree in Liberal Studies from the University of Illinois Springfield in May 2020. I currently am working for Kaskaskia College Nashville Education Center as the Coordinator. Hometown: Nashville, IL When you joined Sigma: I am a Charter Member for the Theta Lambda Chapter at UIS which was founded December 1, 2018. What Chair/Officer: I am the Accreditation Advisor for the Theta Gamma Chapter at McKendree University. Love most about Sigma: My favorite parts of Sigma are the lifelong connections that you not only make with sisters but other organizations all over the world. Sigma provides the greatest resources to help their sisters succeed while also setting the standards of being strong women who are in leadership positions in various aspects in their lives.